YOUNG-PLASMA, which is collected from 18-25 year olds, has just been proven to repair skeletal, vascular, muscular, major organ and cognitive deterioration associated with aging. YOUNG-PLASMA regenerative treatments are considered to be one of the most significant medical discoveries of the twenty first century.

2014 studies introduce the YOUNG-PLASMA revolution. Research papers by Stanford and UC San Francisco prove plasma from younger mice intravenously administered into older mice had a profound rejuvenation affect. These affects are linked to the activation and restoration of function in stem cells.

Ongoing studies are currently addressing severe conditions, such as: 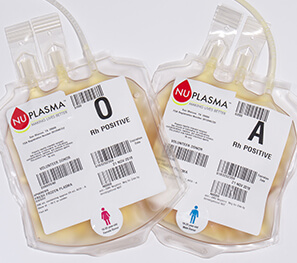