What Is Ozone and Is it Toxic?

The oxygen we breathe is present in the air as a pair of oxygen atoms. This is the most stable form of oxygen and it is colorless. Ozone is a blue colored form of oxygen (it’s what makes the sky blue), and unlike regular oxygen, it is composed of three oxygen atoms instead of two and is generated by combining oxygen atoms via an ozone generator. It is the addition of the third oxygen atom that makes ozone “supercharged” oxygen and gives it all of its remarkable medical properties.

Anything, including water and oxygen, is toxic if given in amounts that exceed the body’s capacity to utilize it. Ozone is found naturally in the body as the white cells make it as part of the immune response. When pure medical grade ozone is used according to established medical guidelines, it has a safety record that is unparalleled. 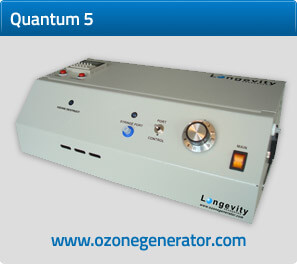